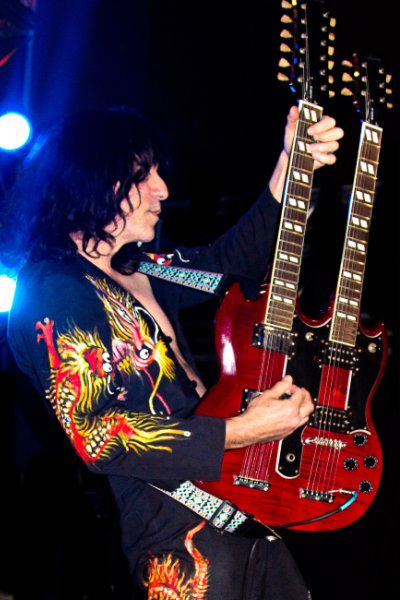 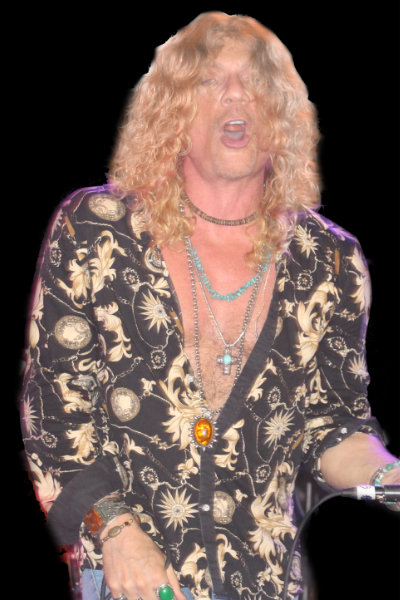 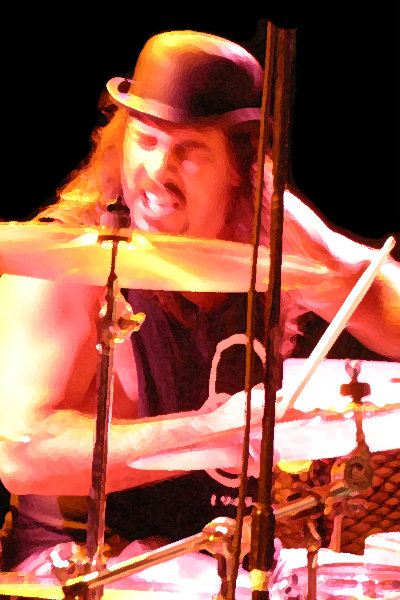 Led Zepplica has been performing as an entity since 1989 nationally and internationally. The band has headlined arenas across the USA, Canada, Mexico, Chile, Russia and India performing in front of thousands making them one of the biggest touring production Led Zeppelin tribute bands to date. Visit our show archives to see why Led Zepplica is the number one requested Led Zeppelin tribute band in the world.

Welcome to the new website everyone! Well 2020 has been brutal for the music industry but all of us at Led Zepplica has been busy with our side projects. There are exciting shows scheduled for 2021 and hopefully barring a resurgence of the Covid 19 plague, we will be...
Read More 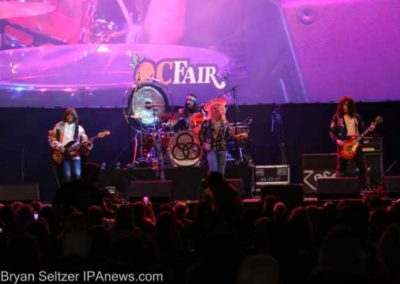 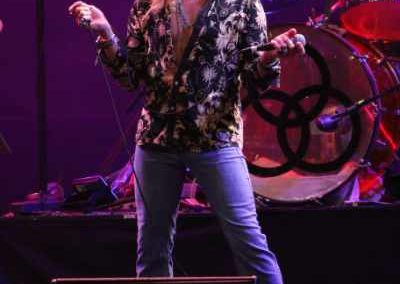 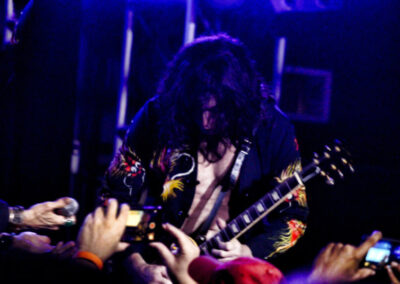 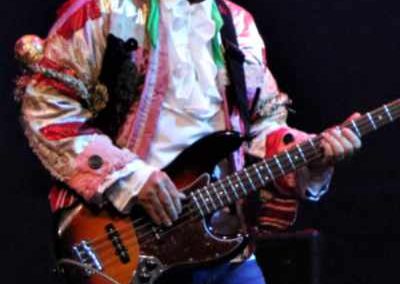 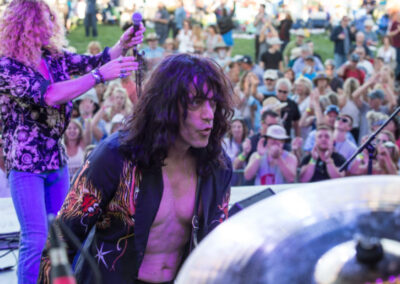 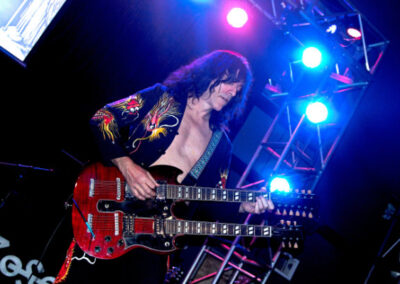 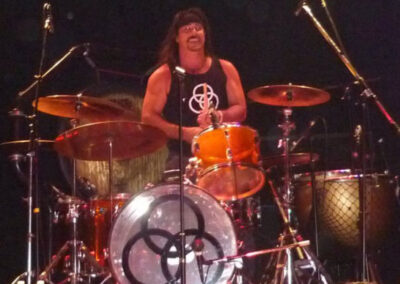